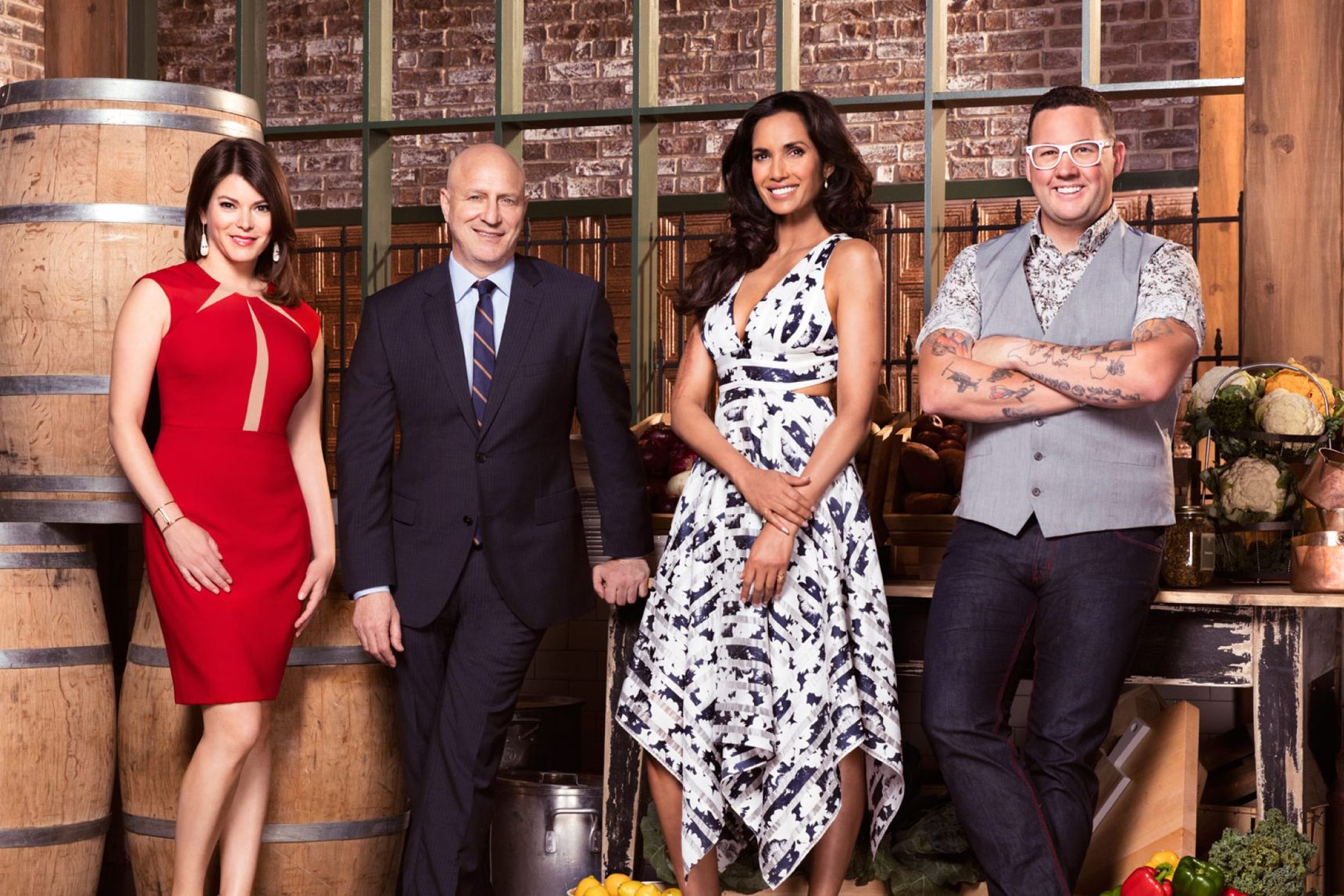 December 1, 2016 – Top Chef Season 14 premiere on Bravo. Top Chef just announced Season 14’s new contestants and guess who is competing! Jim Smith and seven other acclaimed chefs from across the country will be battling it out with eight chefs from previous seasons. SEE THE PREVIEW.

GET THE LATEST FROM JIM @ BRAVO TV.